At the invitation of the Ministry of Human Resources (EMMI), Anita Boldog, the founding designer of AB concrete design, applied with designer Dániel Kiskéry.

In 2016, the EMMI created the Award for the Hungarian Youth, which is donated by the Minister to professionals who are working on social or family fields. This award honors those who work in the field of youth and perform outstanding professional performance. 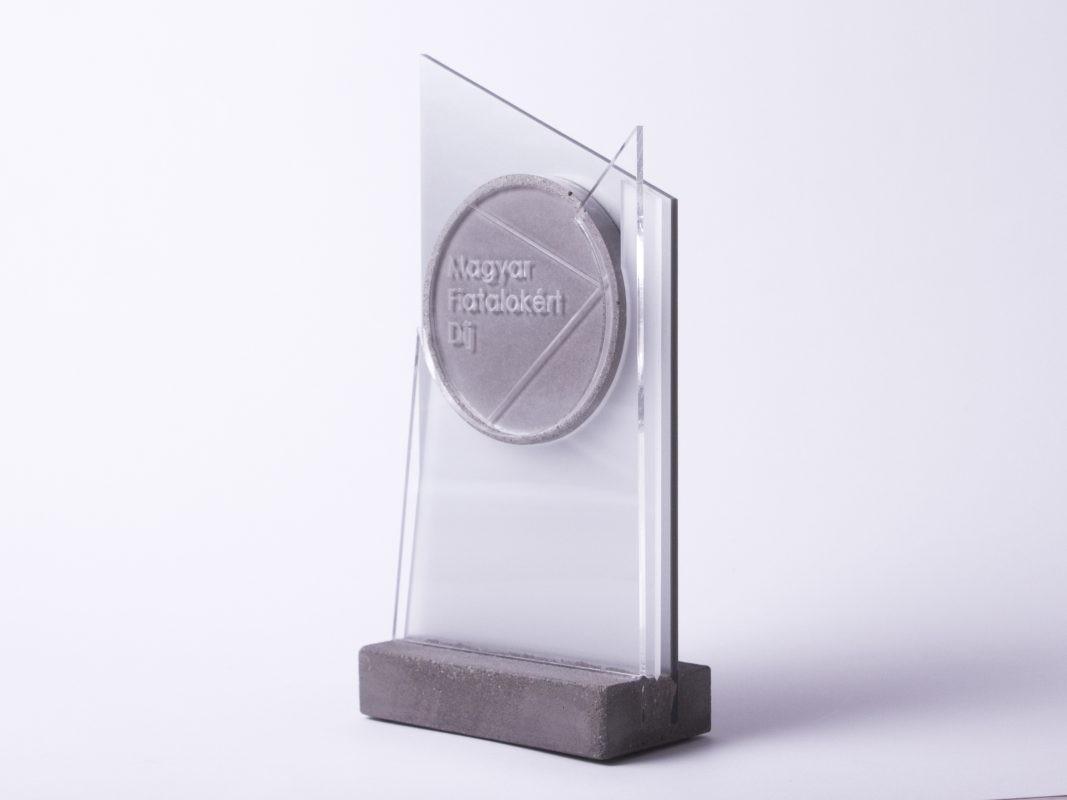 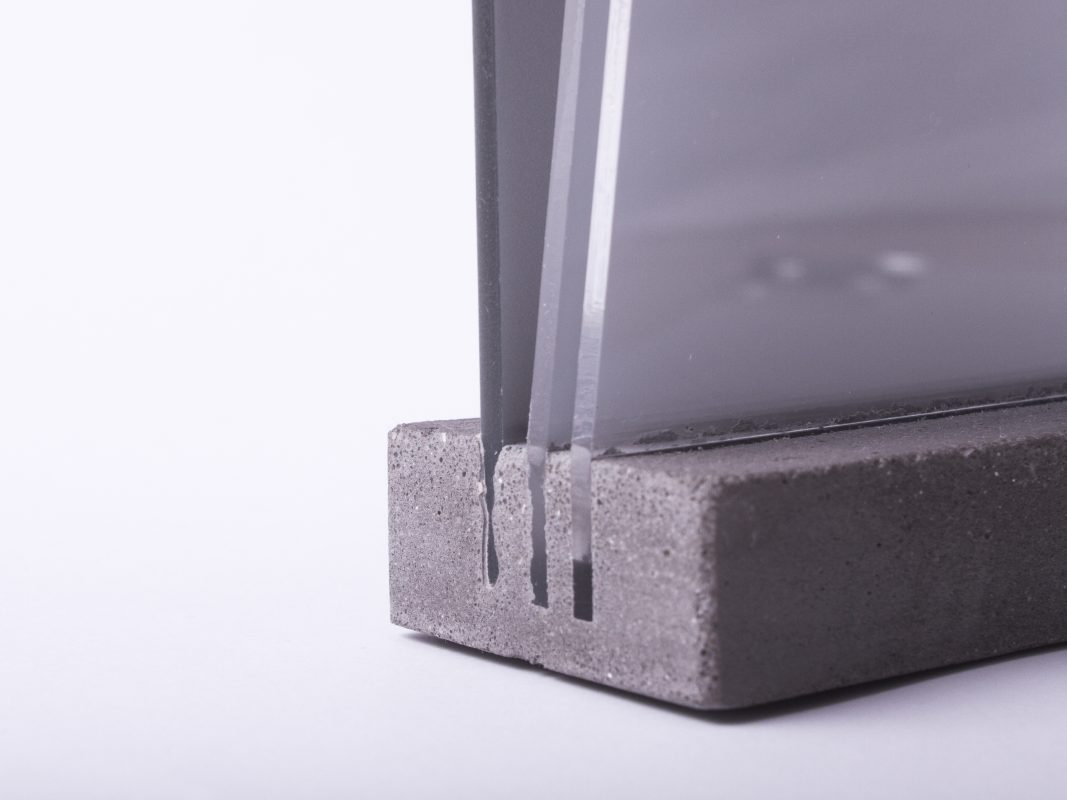 Anita and Dániel designed the prize together, which, besides the concrete plaque, also got an exciting acrylic stand, which reminds the hard edge and brutal characteristics, making it more monumental and even more emphatic.

A film was also made about the applicants of four applications, and the final decision was made with the involvement of the audience.