The #ABCUBOCOLLAB2021 project has been built around the CUBO picture holder, and of course around the nine designers who were asked to participate in it. The CUBO has become the empty canvas that they will work on, they will introduce themselves and the essence of their work through this object, creating a snapshot that will be displayed both in the picture holder and on its concrete base. As we like to say, anything can happen with concrete in our studio, we felt like this is the only way to show you the big picture – the concrete base also needs to reflect on the creations displayed between the two glass plates.

The story of the CUBO picture holder started in 2013, when Boldog Anita, the founder and head designer of AB Concrete Design decided to create a picture holder that will not take away the emphasis from the picture itself, and that will offer a more creative solution than a regular old picture frame.

The CUBO aged well in the past eight years, it went through several smaller changes and improvements, and its popularity has not faded, according to both our own and our retailers’ experience.

The nine artists participating in the project all come from different fields and represent different styles, from graffiti to graphics, through object designers to designers using concrete. Some of them have been good friends with Anita for several years, and there are a few that got our attention because of their work and were asked to partake in the project because of that. The common ground is the CUBO, and the infinite possibilities that lie in it – a potential that was recognized by each collaborator. 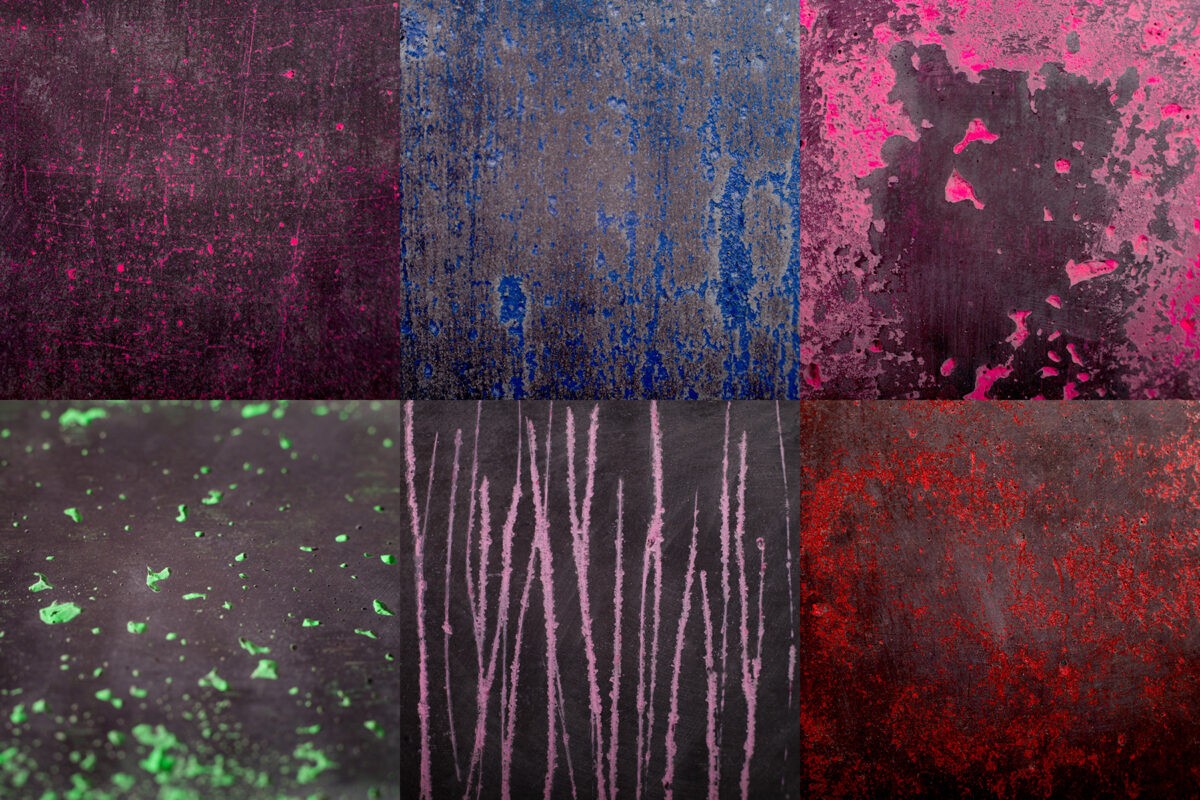 The experience gathered in the past ten years, and our principle of looking at concrete, as a raw material in a completely unexpected and creative way, together with the numerous projects, ideas and their realisations which we dealt with in the past all contributed to the fact, that truly anything can happen with the objects that the partaking artists can dream of. 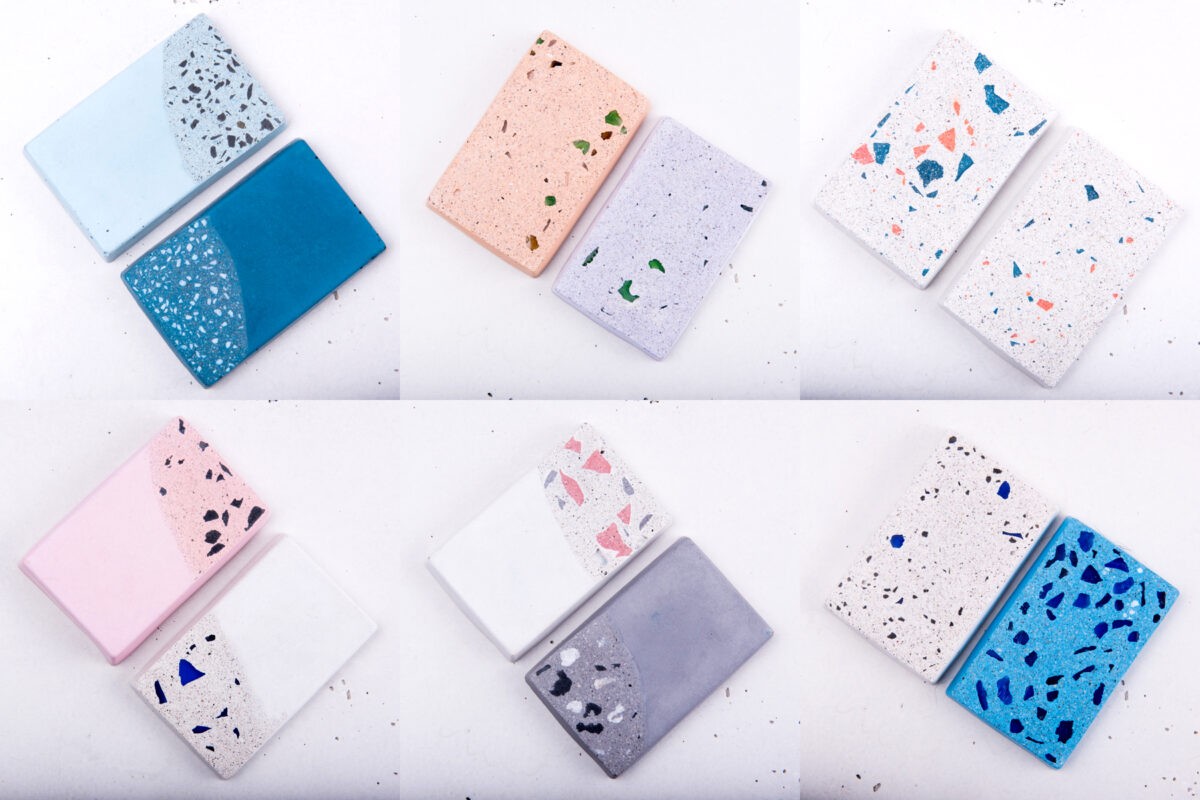 We can see the infinite potential in the material, just like in the work of the collaborators. It is important for us to be able to bring together the people who work in this field. On the one hand, in order to be able to get more acquainted with each other’s work, on the other hand, to inspire and get inspired by designers whose work might not even stand close to ours at the first glance. 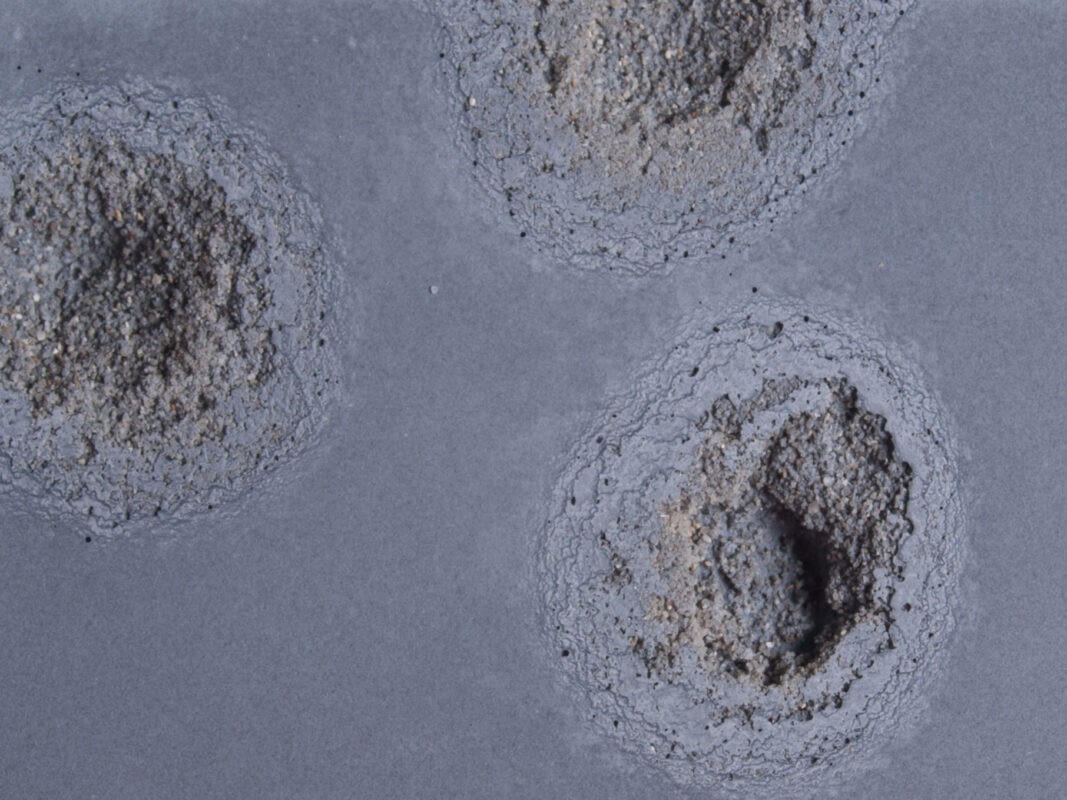 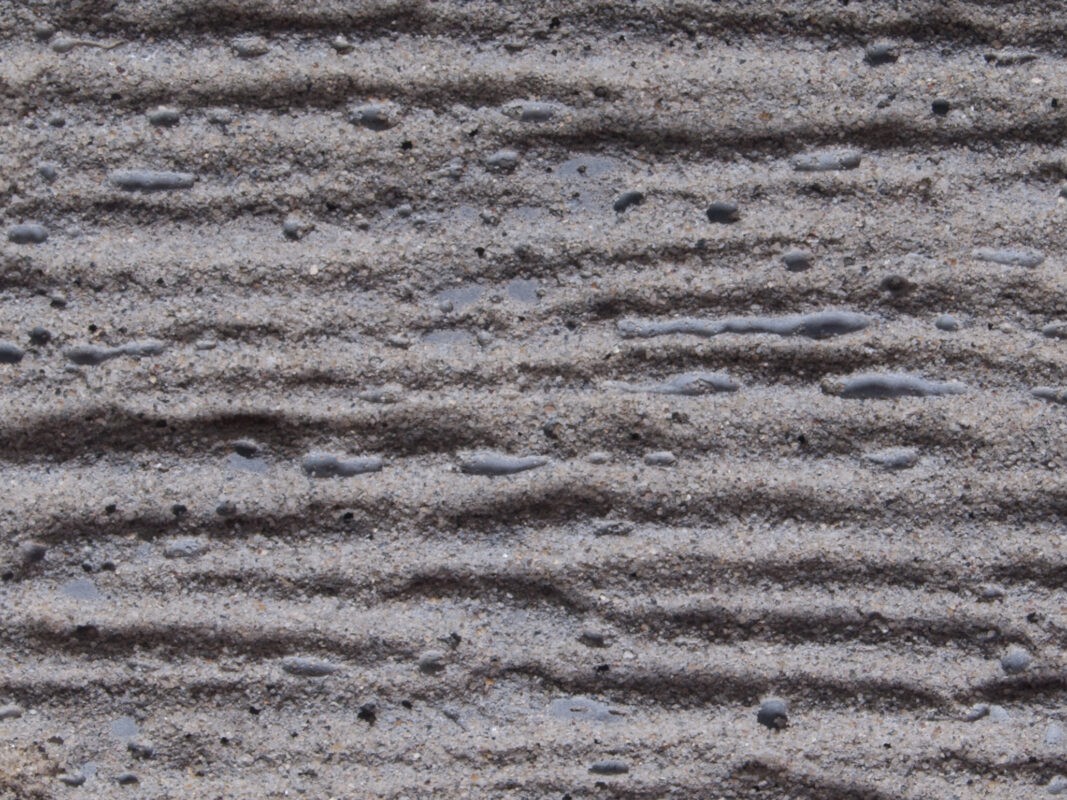 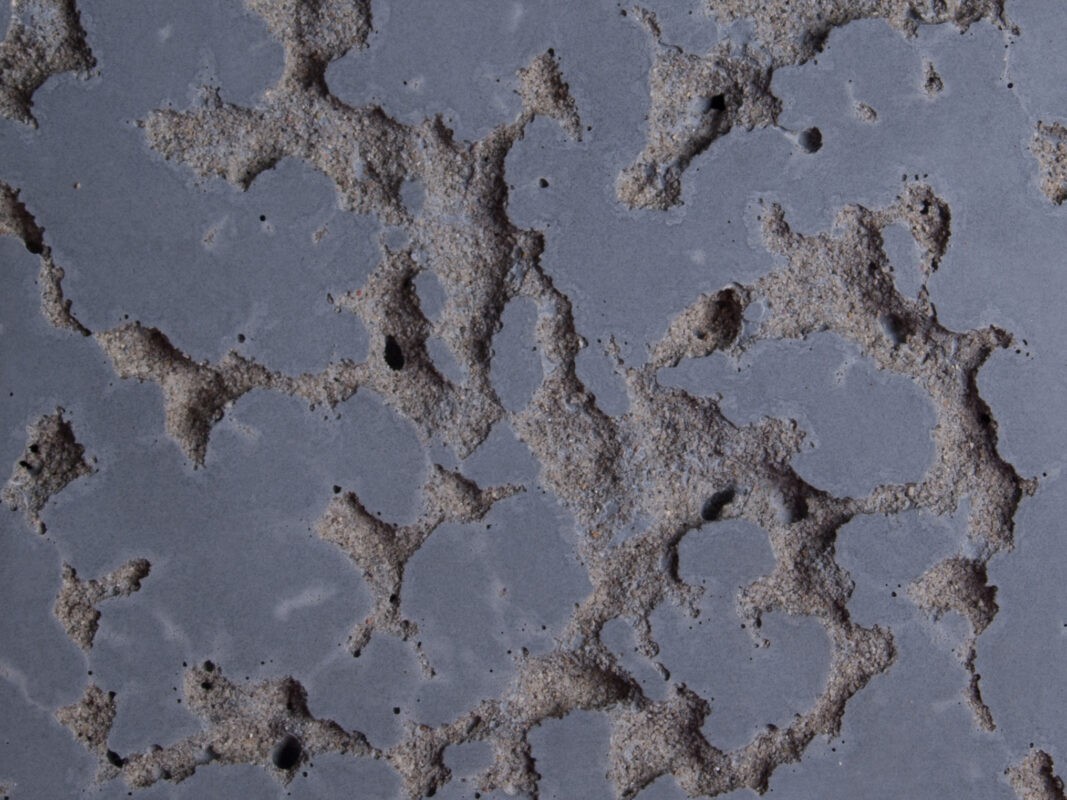 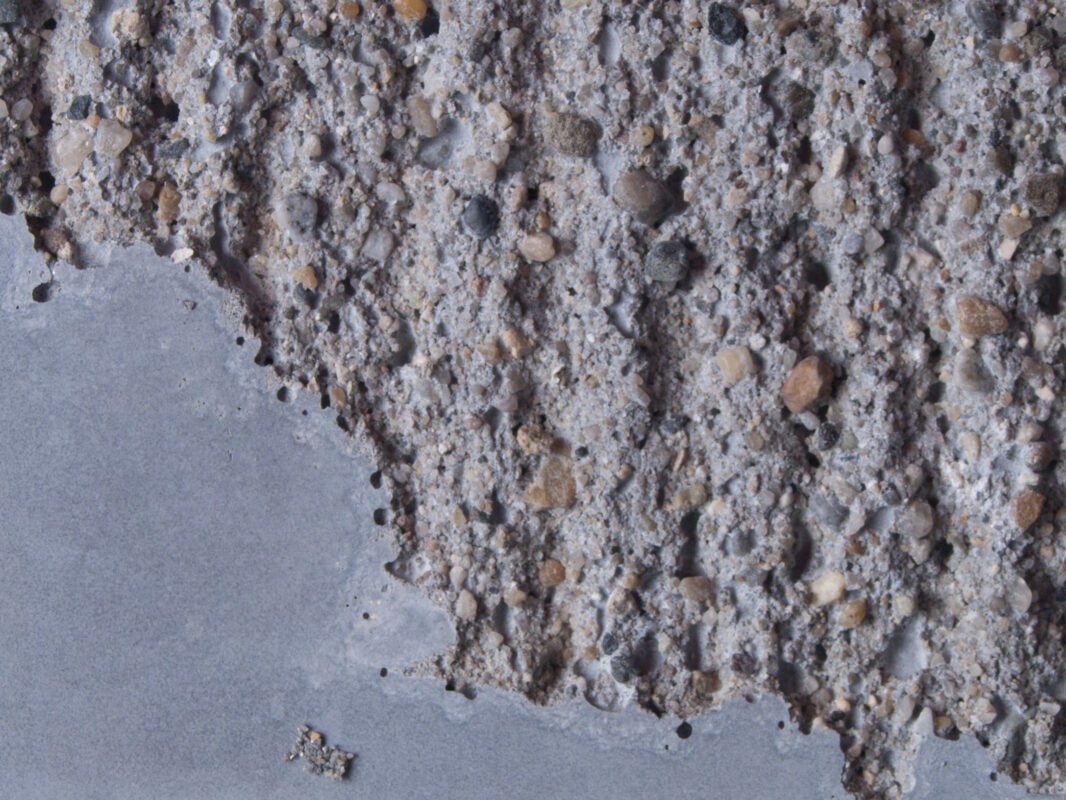 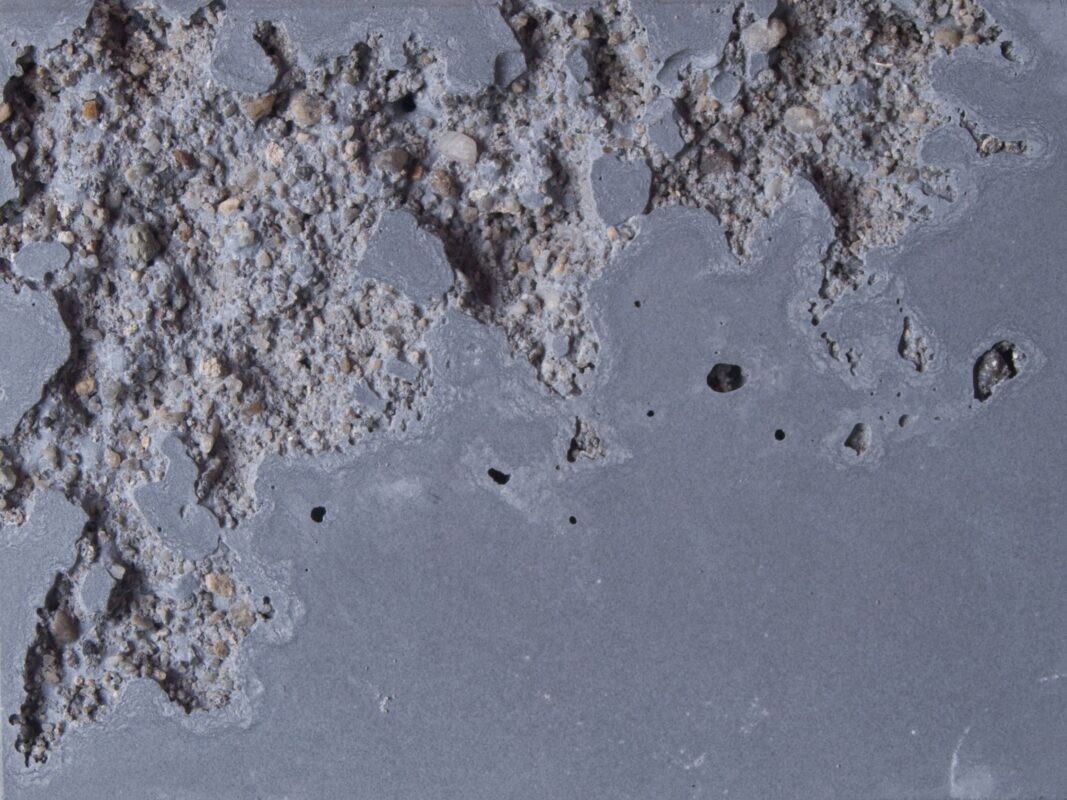 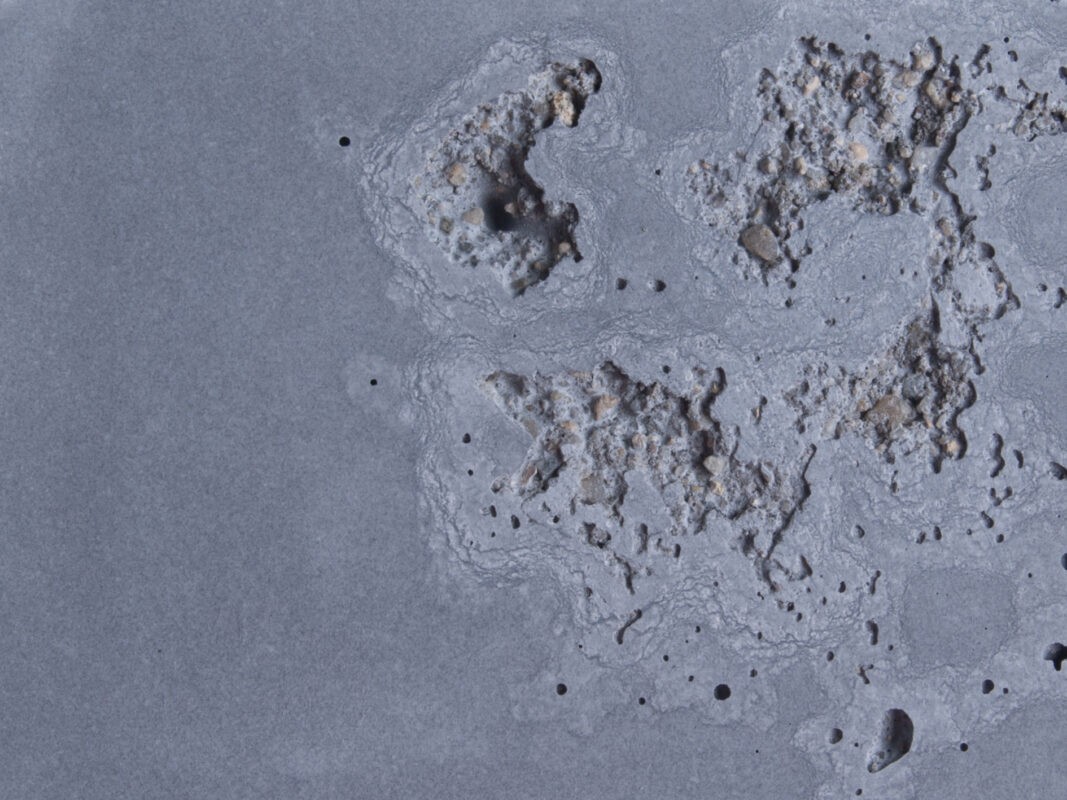 The following months will be spent on the realisation of the ideas – the designers have decided what they want to achieve, and now it is time to – literally – mold them.
The end result of #ABCONCRETECOLLAB2021 will be a limited edition collection, one copy will be made of each object, which will be available in our webshop. We have already posted about some of the collaborators on our Instagram page, so until we unveil every one of them, you can quench your curiosity there. 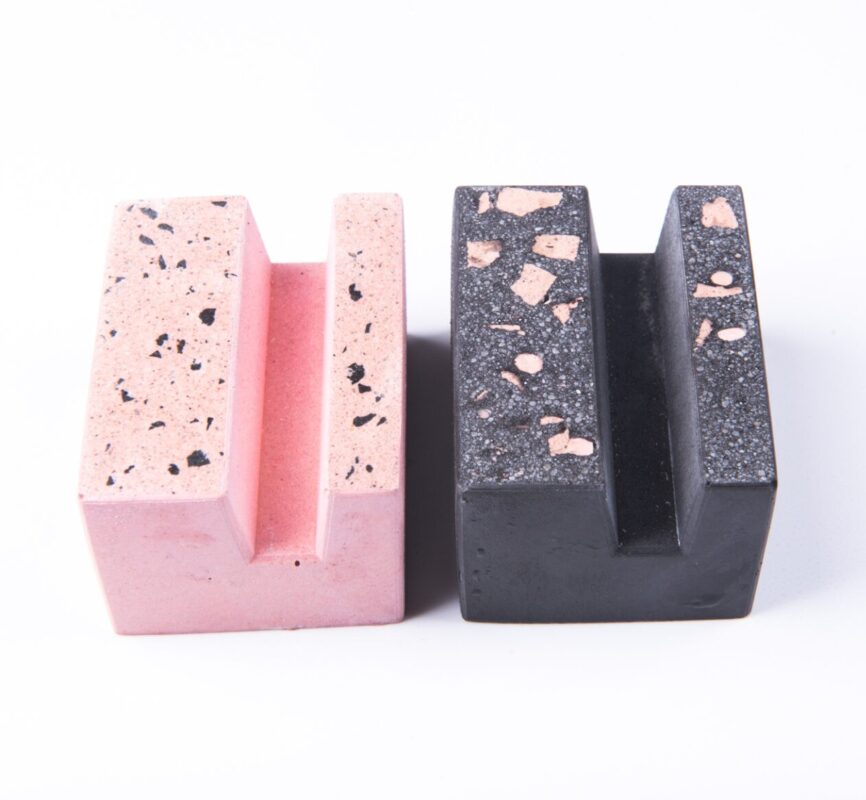 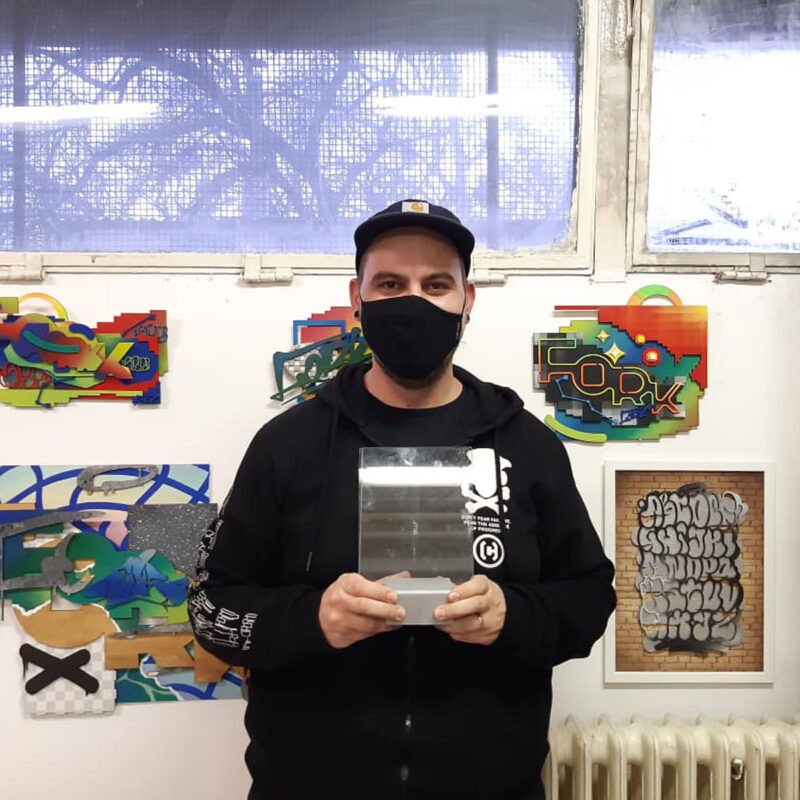 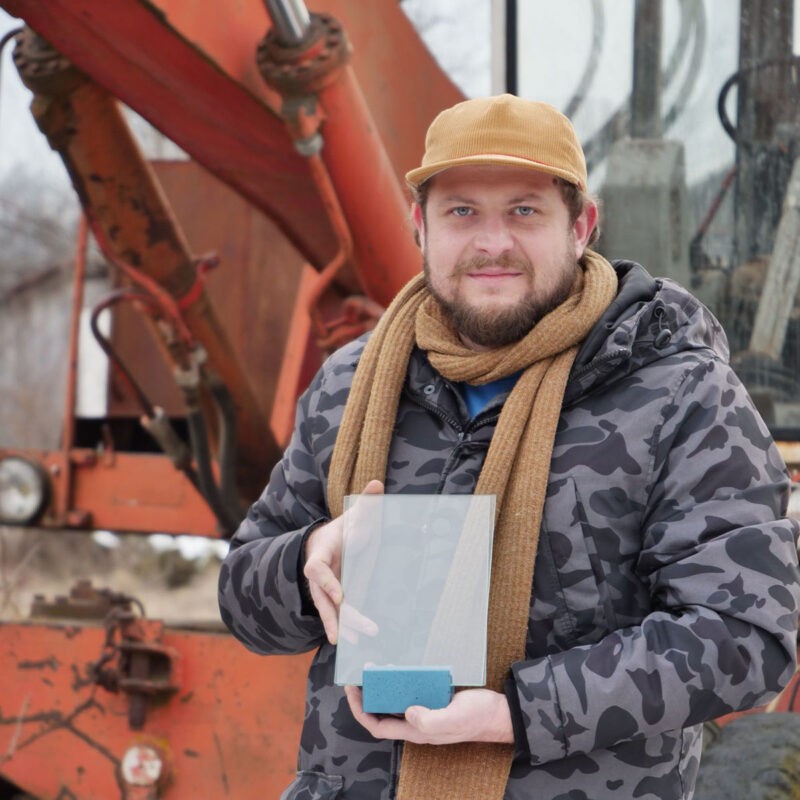 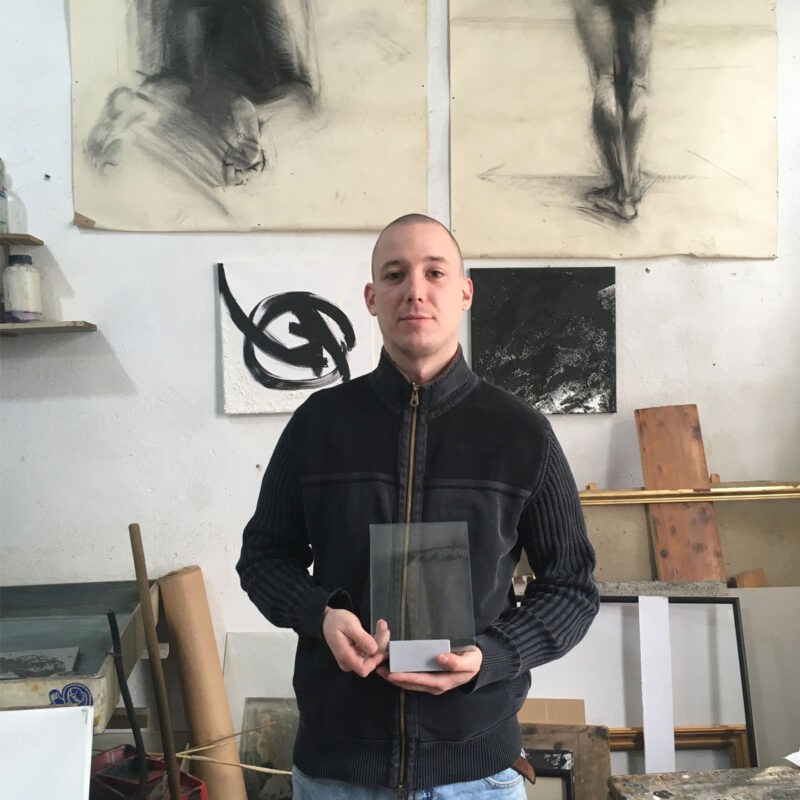 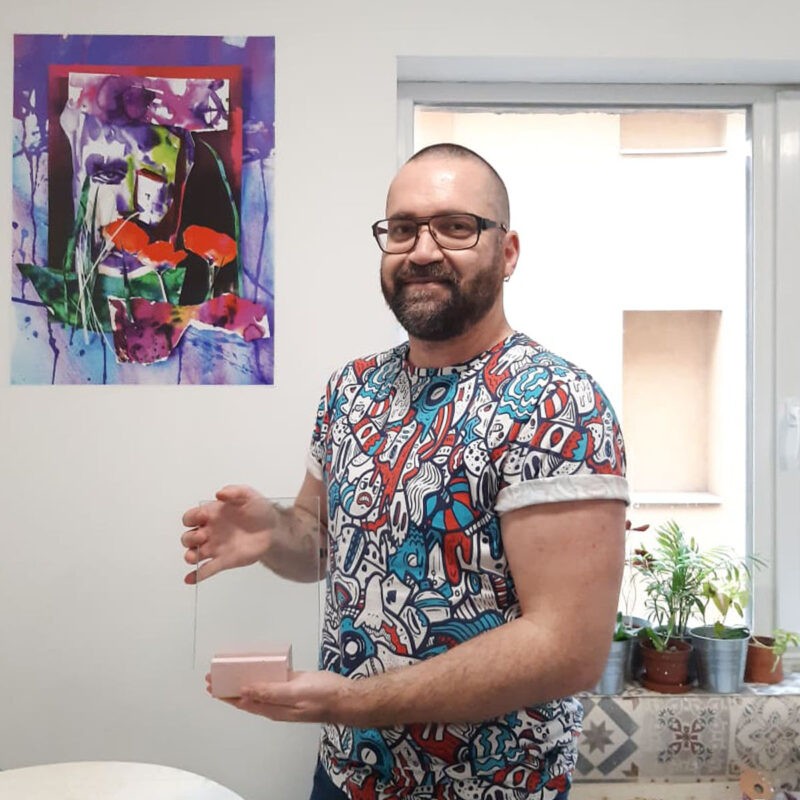