The order placed by Használtautó.hu was one of our most exciting projects of the year so far. The company contacted us to put in an order for a trophy. We were happy to take the order and the trust they put in us. The trophy was for the most popular used car of the year, which happened to be the Skoda Octavia in the year 2020. 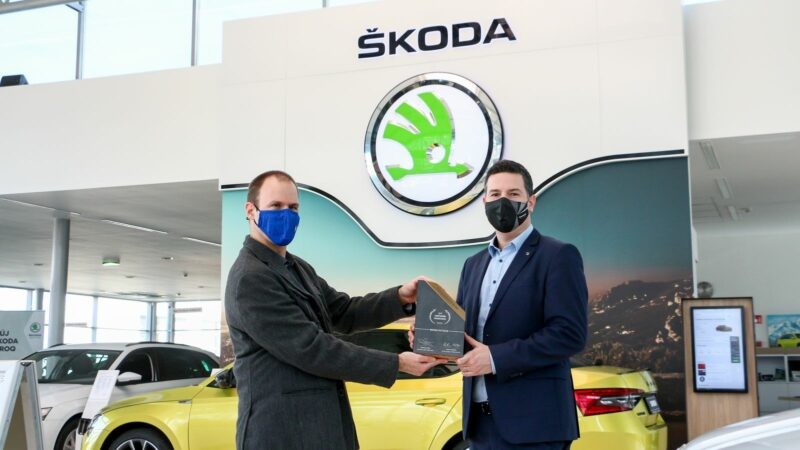 The starting point for the design process was not the image guide of the company this time, but a certificate that had been prepared earlier. According to the request of the company we used the gold colour and the graphic elements that appear on it. Another important guideline for our designers was that the company asked for a trophy with masculine features, in a larger size. 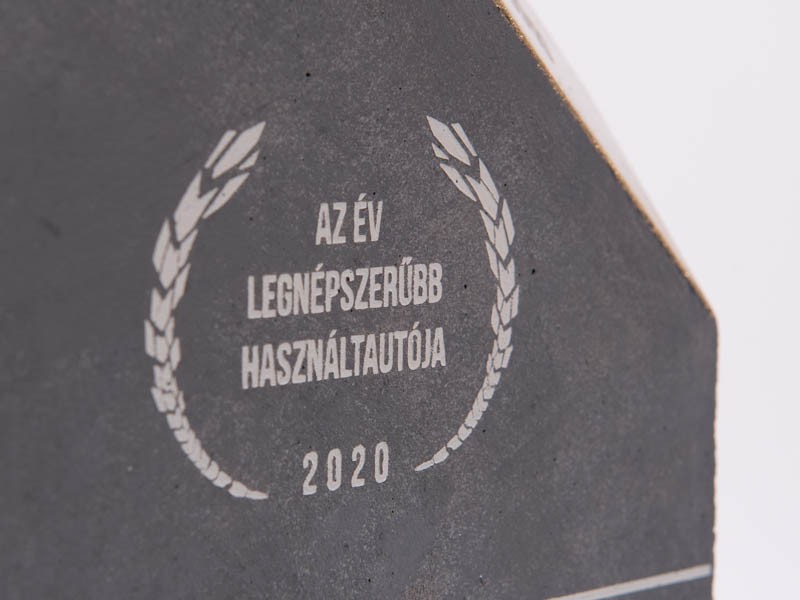 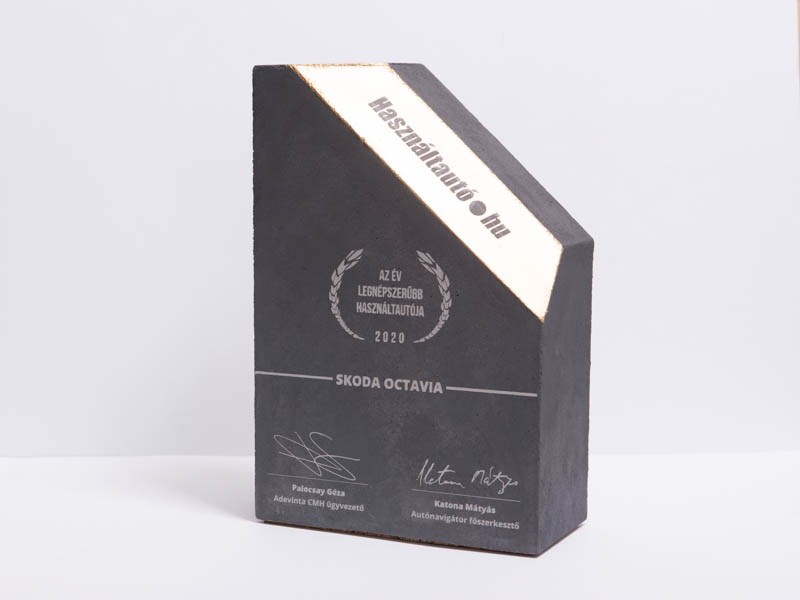 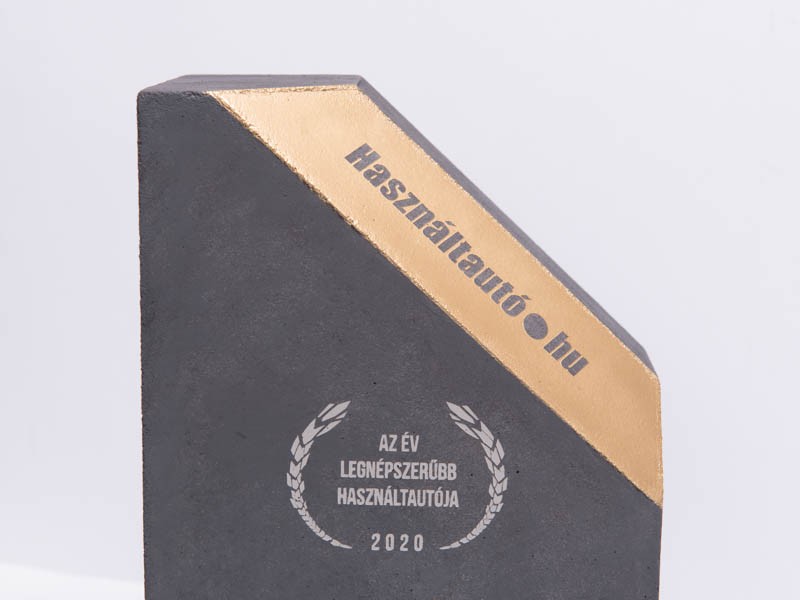 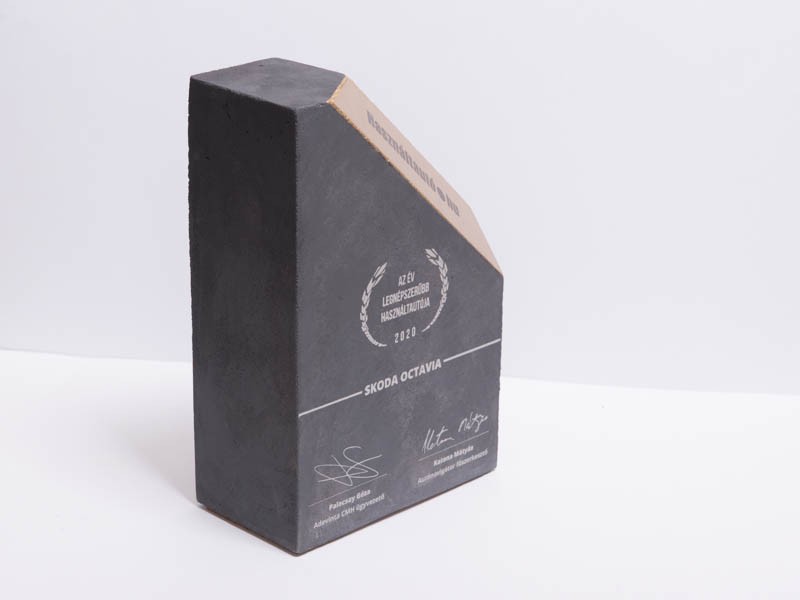 For the base shape of the trophy, our customer chose one of our earlier works – the gold award we designed and created for the Concrete Canoe Competition in 2016. We placed company logo with the golden background on a surface where it could be accentuated, and the other graphic elements were placed similarly to how they appeared on the original certificate, on the front side of the trophy. 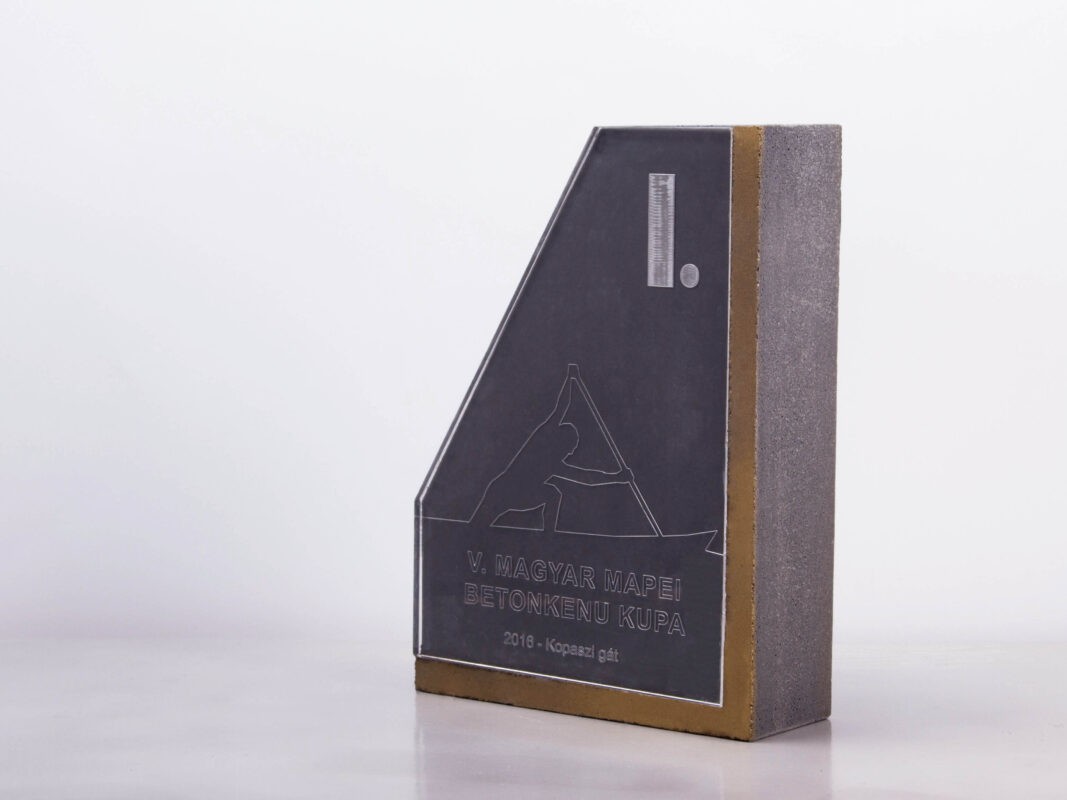 As for our customers, they gave us the following review after having received the trophy itself:

We had not ordered anything from your company before, this was the first time that we used the services of AB Concrete Design. We discovered the company by a recommendation from an acquaintance of ours, but we had seen the company’s products in different design stores before. Yet this was the first time we heard that you design and produce awards and trophies for companies as well.

The object we ordered was a trophy, and as we think of ourselves as a youthful, modern company, it is a priority for us to show the same attitude and originality in the award we give as well. The ordering process was smooth, we received the answers for our questions in no time and the trophy was prepared for the set deadline. Our first impression of the trophy was that it was even more impressive in a physical form than on the photos we had received before, and it was the perfect manifestation of the masculine, modern style we had asked for. 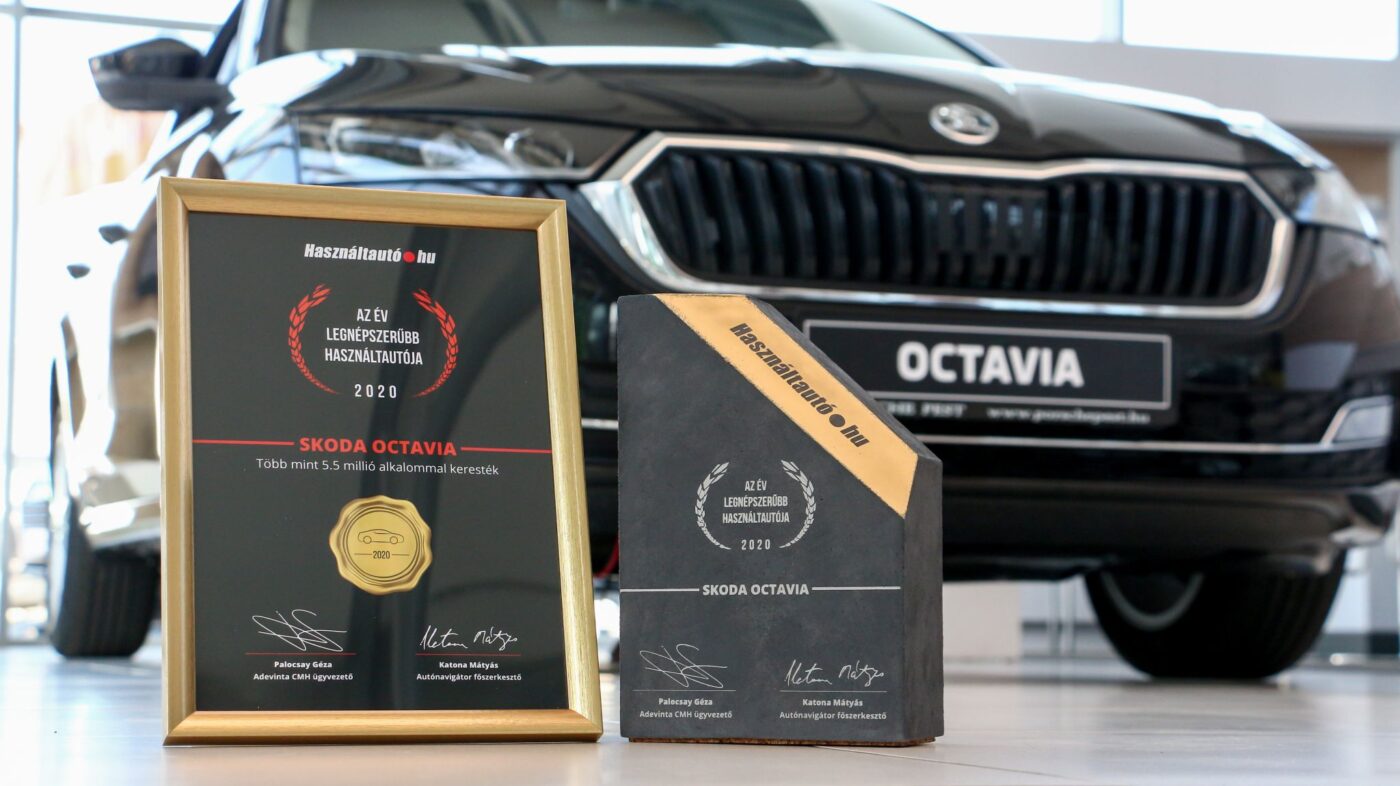 Aside from all the factors mentioned above, the reason why we would absolutely recommend AB Concrete Design is that their products and services can be tailored according to the person or company who places the order, and the design and production parts are customizable as well. They are also punctual and effective, both in the field of production and communication – these are all vital components of good cooperation.

What occasion can I order a designer trophy for?

It could be professional or sporting competitions, corporate celebrations, a souvenir of the completion of a successful project, a gift from staff to recognize a distinguished anniversary or outstanding achievement, or a leadership gift. 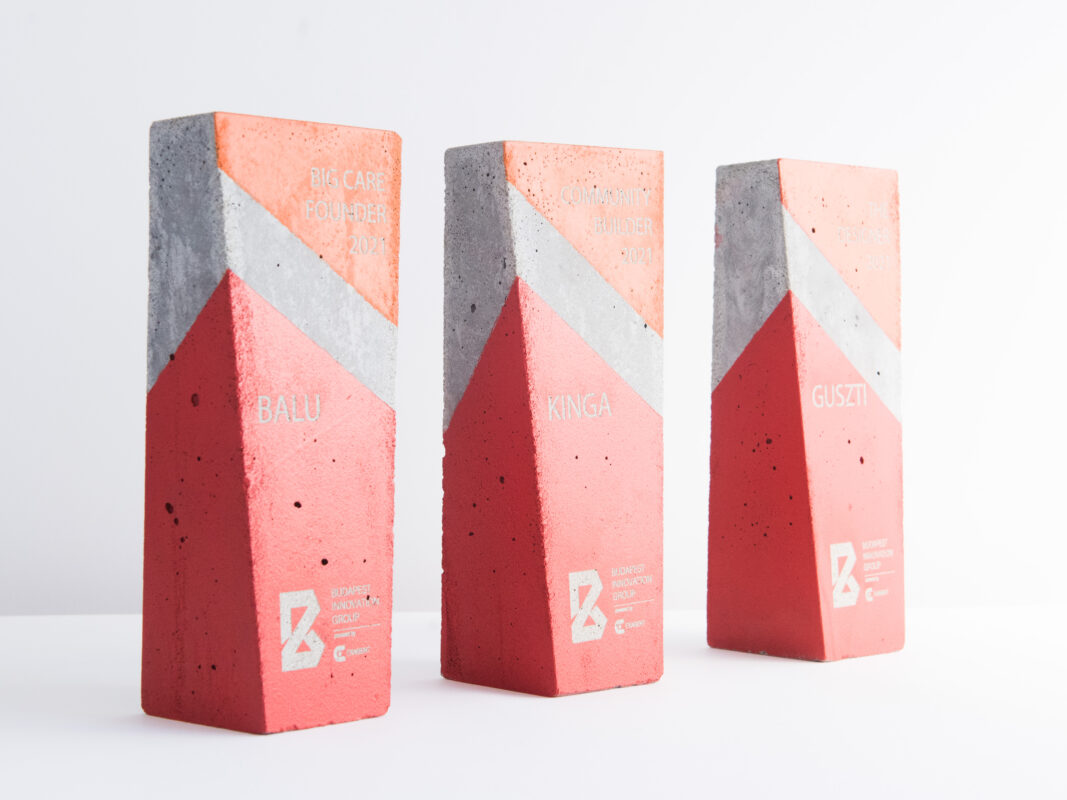 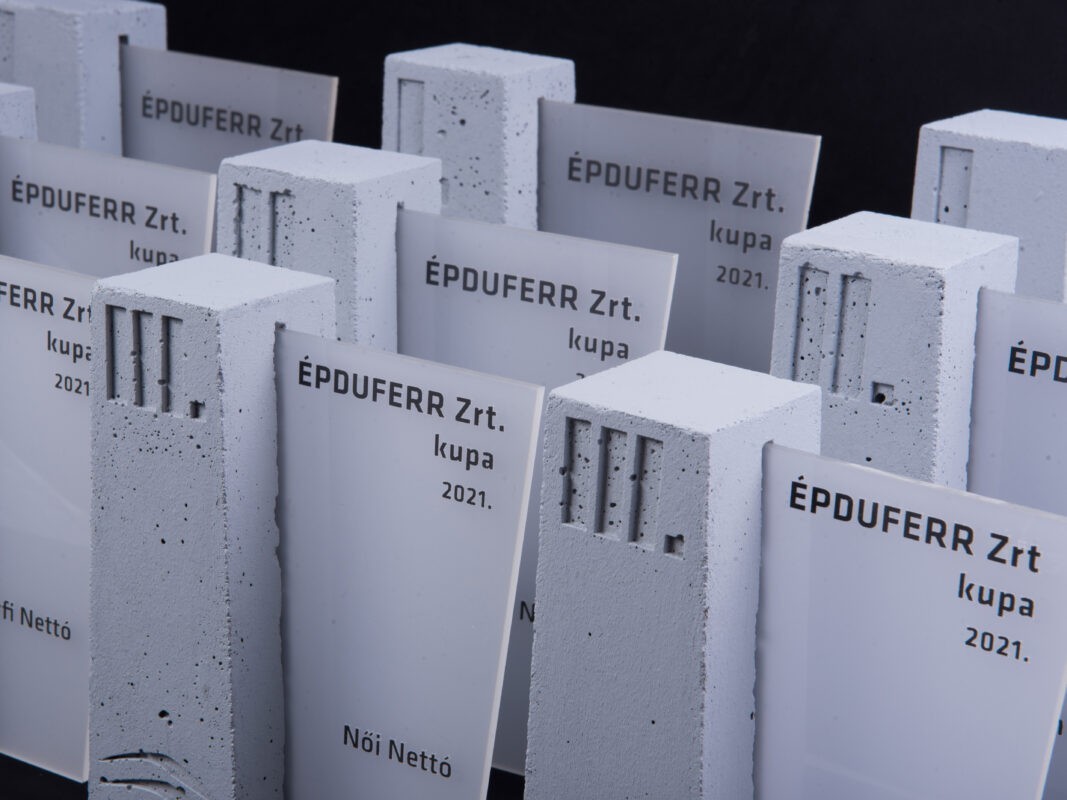 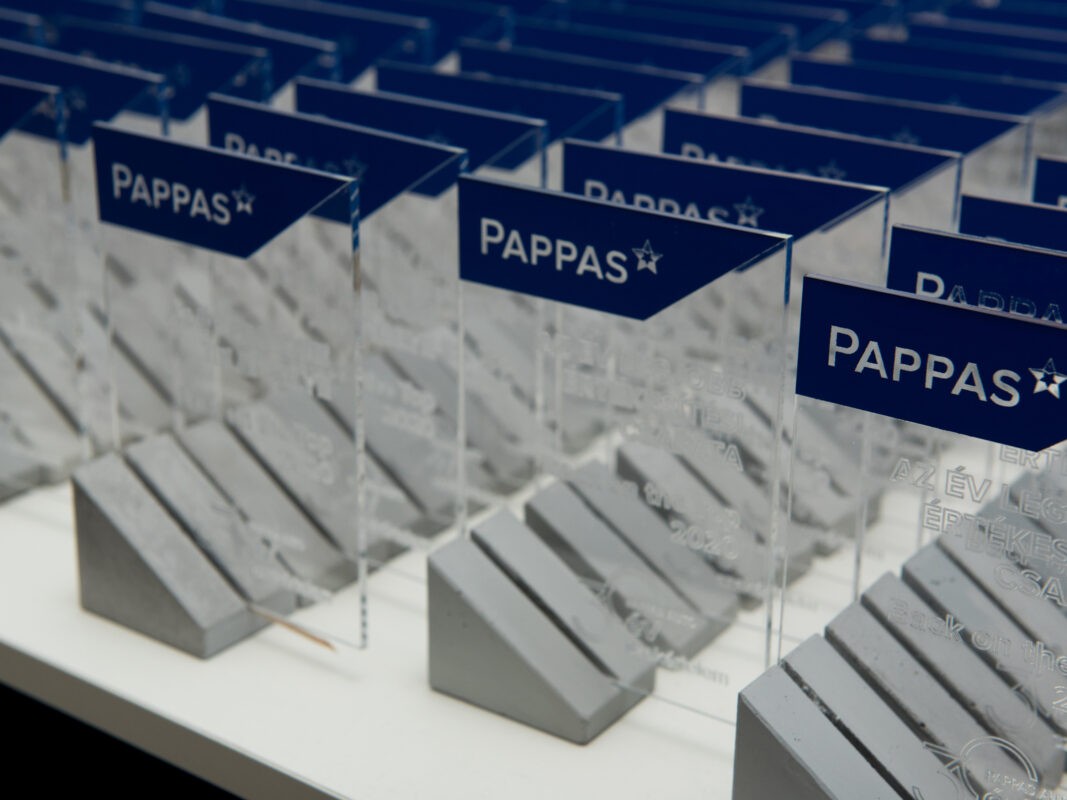 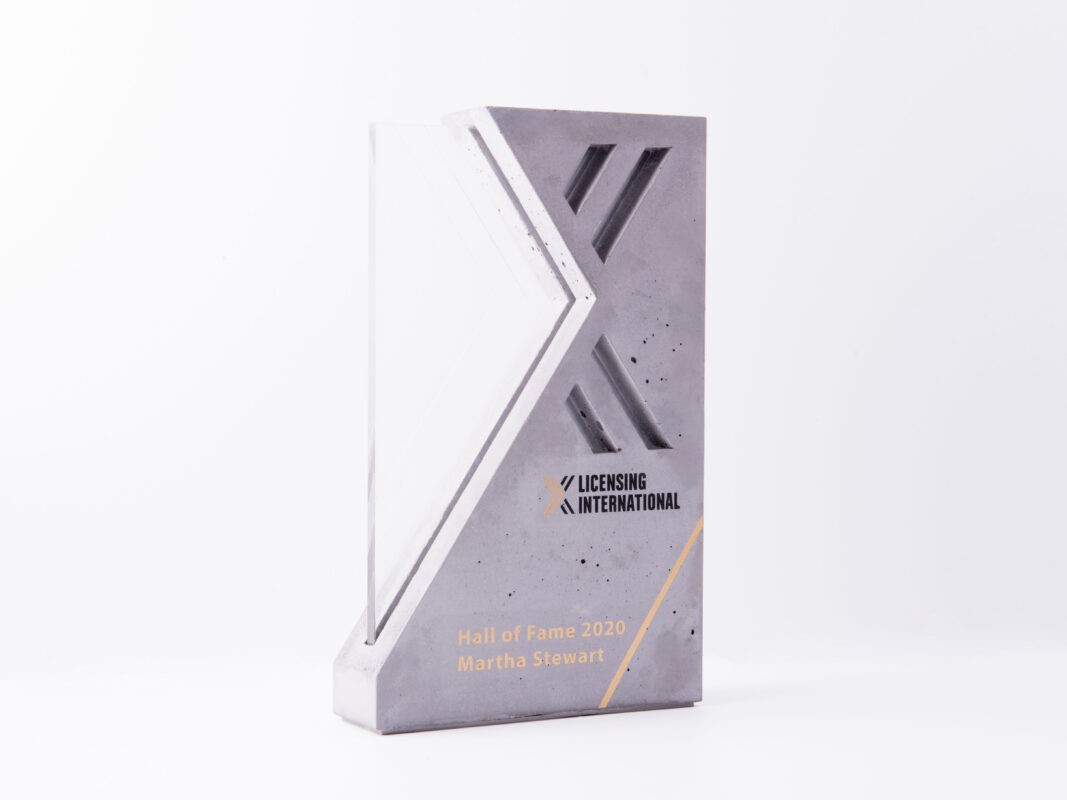 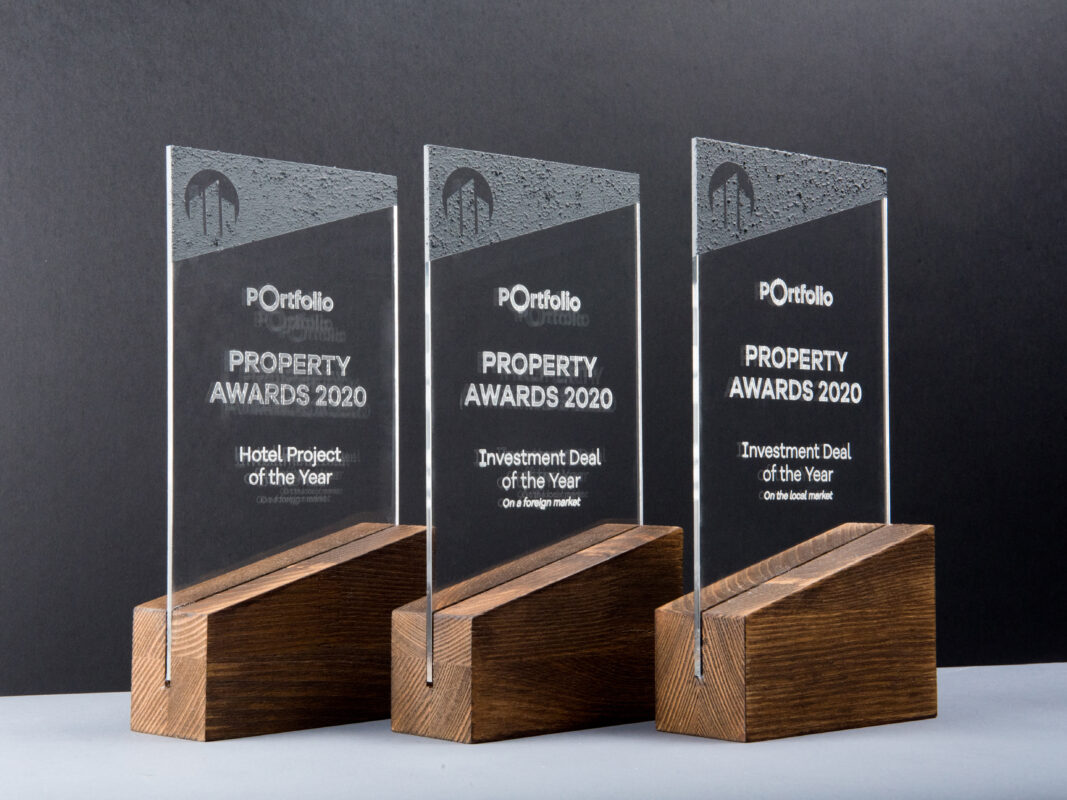 We dream trophies and souvenirs together with our customers. We find the solution for every idea, and our creativity provides added design value. Thanks to our experience in material associations, in addition to high-quality professional concrete, we also use a number of additional materials.

You can read more about trophies and awards here.